Charlie Williams featured on “Inside Indiana Business with Gerry Dick” 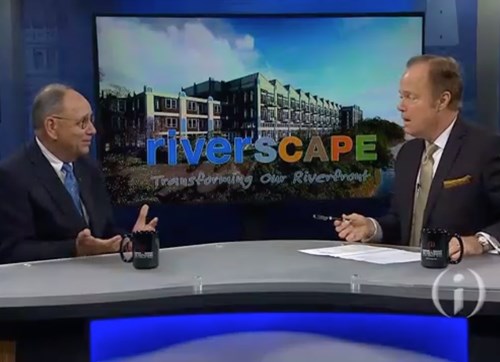 Our founder, Charlie Williams, continued to beat the drum for Riverscape, the Terre Haute revitalization project he’s spearheading, when he appeared on “Inside Indiana Business with Gerry Dick.” The same relentless spirit Charlie’s brought to helping our clients since 1979 is also being put toward the redevelopment of Terre Haute’s riverfront. Of course, this isn’t the first time you’ve read about his efforts on this front and it probably won’t be the last. So we couldn’t be prouder that he’s making such a strong case for the improvement of an already great community that local business leaders are giving him air time to help tell this story. 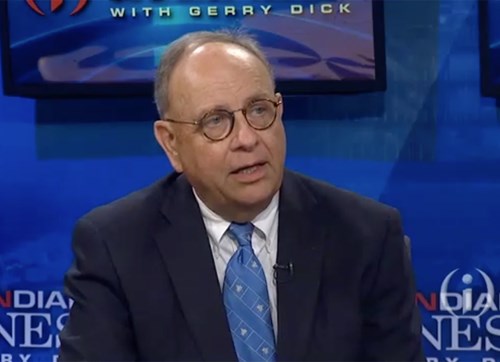 If Riverscape turns out anything like the work Charlie’s contributed to on behalf of our clients over the years, you’re going to want to schedule some time on the Banks of the Wabash once it’s all said and done. Keep up the great work, Charlie.

Indiana Tourism Has Another Record Year