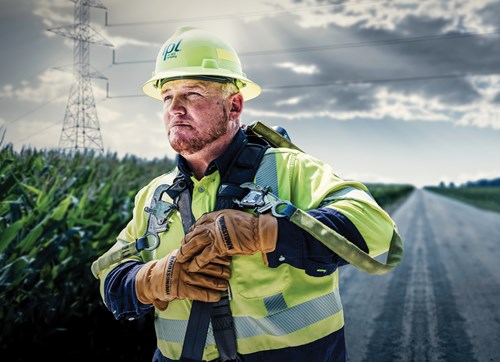 The Safety campaign created for Indianapolis Power & Light (IPL) earned a Silver Award in the category of Local Integrated Advertising Campaign. The campaign included TV and radio advertising, as well as print ads, billboards and a microsite. The campaign reminds consumers that safety is paramount to IPL - for both their employees and the public.

Williams Randall received a Gold ADDY for a direct mail piece in the category of Ad Industry Self Promo Specialty Advertising. Calling on the wisdom of Abraham Lincoln, the box notes that sharpening an axe is the most important task in chopping down a tree. And that's how Williams Randall looks at its work for clients, too.